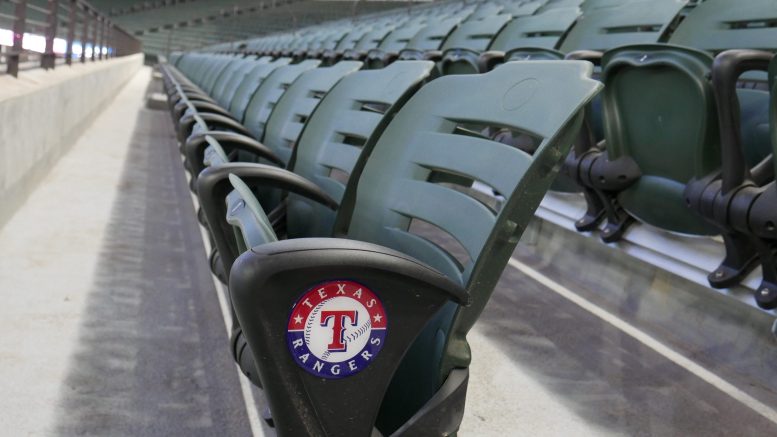 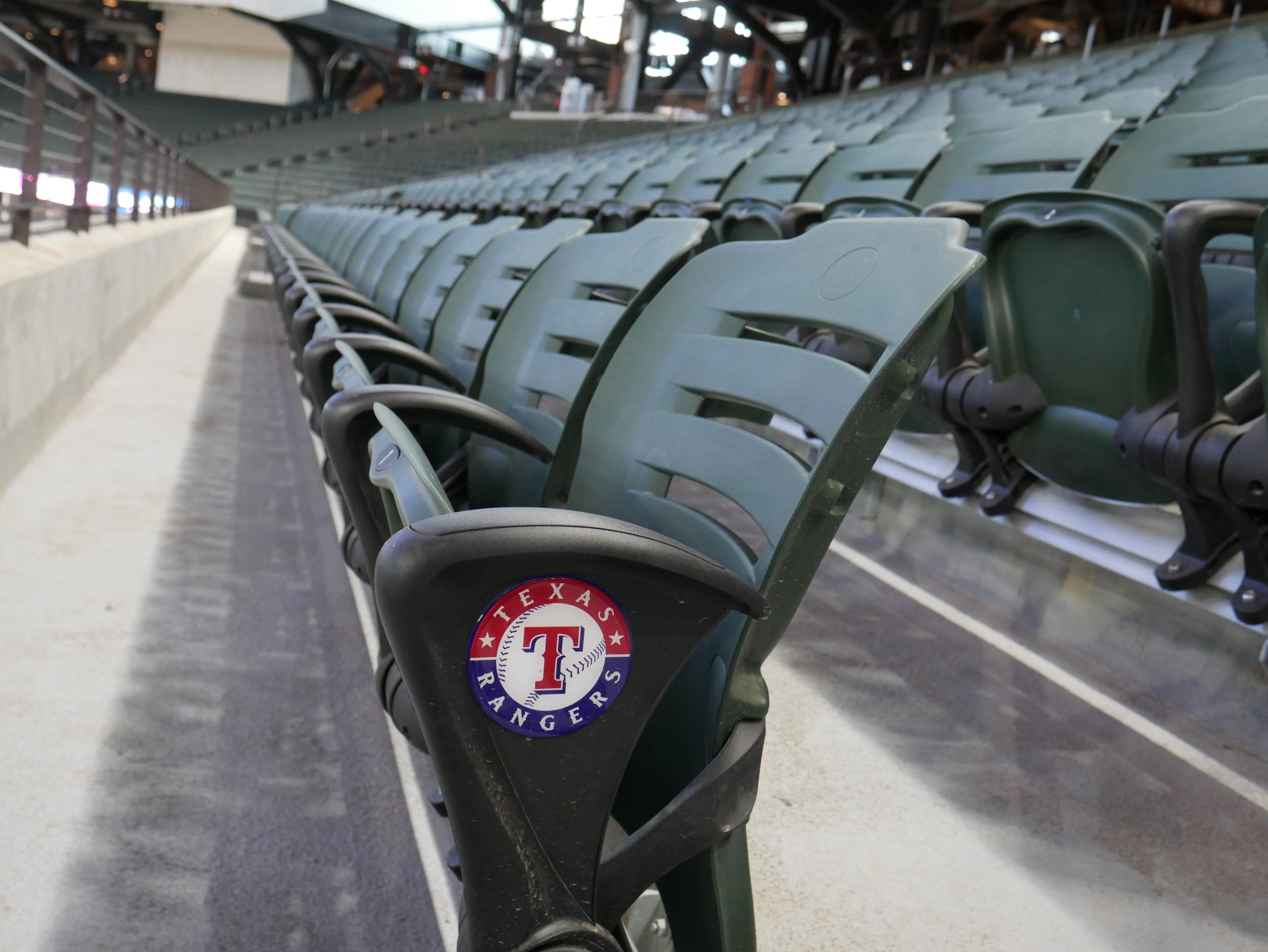 Yesterday for the first time since Major League Baseball shut down spring training due to coronavirus pandemic, fans gathered to watch the kick-off NLCS game between the Atlanta Braves and the Los Angeles Dodgers. Approximately 11,500 tickets have been announced available for the National League Championship Series (NLCS) and World Series held at Globe Life Field in Arlington, Texas.

Teams tied 1-1 in the top of the ninth inning when Austin Riley hit a 448-foot home run to give Atlanta the lead. The Braves would go on to win 5-1.

For the players, the return of the fans was “much needed,” according to Braves first baseman Freddie Freeman.

Distanced across the stadium fans cheered for both teams replacing the recorded fan noises that have played during the MLB regular season.

Stadiums remained empty during the MLB regular season and only a limited number of fans have been permitted at certain NFL games. At last night’s game at Globe Life Field, roughly 28% of capacity was filled with fans in the stands. The AT&T Stadium in Arlington, Texas, home of the Dallas Cowboys, has limited capacity to 25%.

From seating to restrooms fans were expected to socially distance. And, of course, a mask was required for entry.

“Every operational update at Globe Life Field was done with safety as the absolute top priority as we continue to navigate the pandemic,” said Casey Rapp, general manager for Delaware North at the ballpark, via press release. “Along with the Rangers, we are honored to welcome fans during the NLCS and Fall Classic at this spectacular new ballpark.”

Running a Business During a Pandemic: An Interview with Randy Ford, Owner of J. Gilligan’s