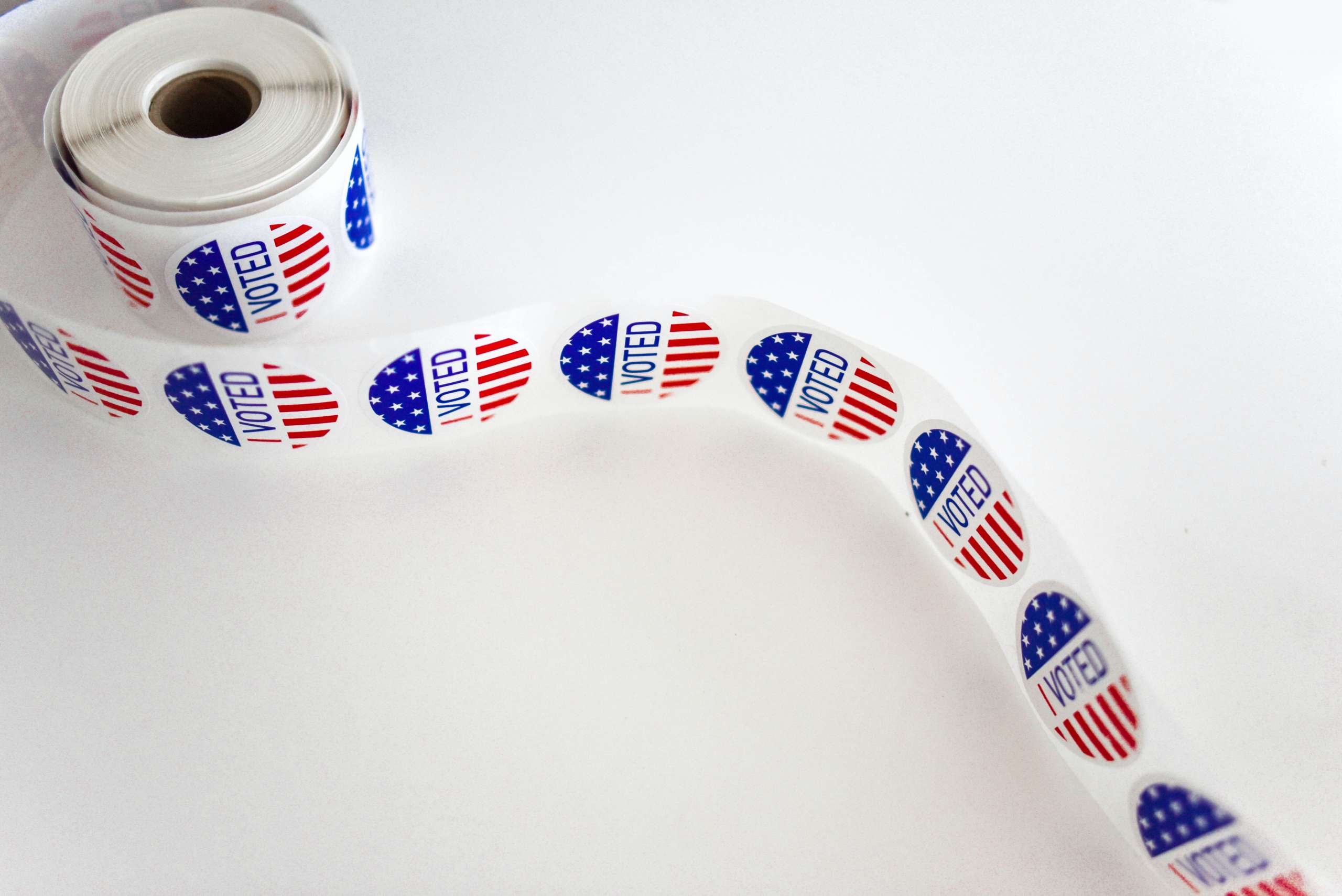 As the November election approaches, there is yet another important voting day to be aware of, the primary runoff.

A Republican or Democrat ballot is available for voters. If a voter has not yet affiliated with a party, they are able to vote in either party’s primary runoff. However, If a voter voted in the primary for one party, they will only be able to vote in that party’s primary runoff election. After being affiliated with a party, a voter is not able to change or cancel their party affiliation until the end of the calendar year.

The only category on the Republican ballot is for the 2nd Court of Appeals and the two candidates are Elizabeth Beach and Brian Walker. Beach has years of experience as an attorney and district judge while Walker has extensive appellate experience. The winner will get the seat and not be on the November ballot.

As for the Democratic Party, the list is a bit more extensive. Residents can vote for U.S. Senator, which has MJ Hegar and Royce West as candidates. The winner will run against the current U.S. senator, John Cornyn in November. Other categories are U.S. Representative, Railroad Commissioner, and County Constable.

The city of Arlington is to follow Tarrant County’s voting guidelines. Both early voting and election day voting must be made in person and can be done in any polling location in Tarrant County. In Arlington, there are 7 early voting locations that can be found as a list or a map here and 31 locations for election day that can be found here. Election Day voting hours are from 7 am to 7 pm. Voters will be required to show photo identification. According to Vote Texas, the forms of acceptable photo ID are:

Registering to vote in the primary runoff is over, but Texans can still register for the general election by October 5.