Arlington is home to several public and private colleges and universities. In January 2017, Arlington was part of a Texas state-wide designation as an Automated Vehicle Proving Ground by the U.S. Department of Transportation. In August 2017, Arlington launched the first autonomous vehicle shuttle service in the United States offered by a municipal government to the public on a continuous basis. Named Milo, the autonomous electric shuttles provide service during major events at Globe Life Park and AT&T Stadium, connecting remote parking areas to the stadiums. The city is served by two Interstate Highways, I-20, also known as Ronald Reagan Memorial Highway, and I-30, also named Tom Landry Memorial Highway. Other limited-access freeways include State Highway 360, which is named for the founder of Six Flags Over Texas, Angus G. Wynne, running along the eastern border, and U.S. Highway 287, which traverses the southwestern portion of the city. In most cases, the memorial names are not used about these roadways.

Arlington is a destination that features a variety of shops and other venues that are sure to provide one of the most unique shopping experiences you have ever experienced. You'll enjoy plenty...
Read More 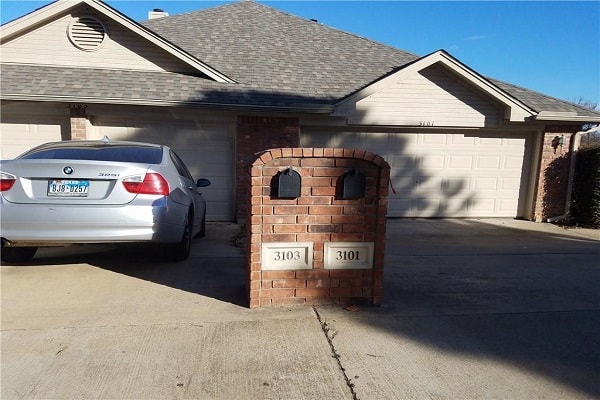 Arlington, Texas hosts many tourists every year and a big percent of them prefer renting a car for their stay. That way they can explore the city in a more convenient way. The rent a car companies...
Read More 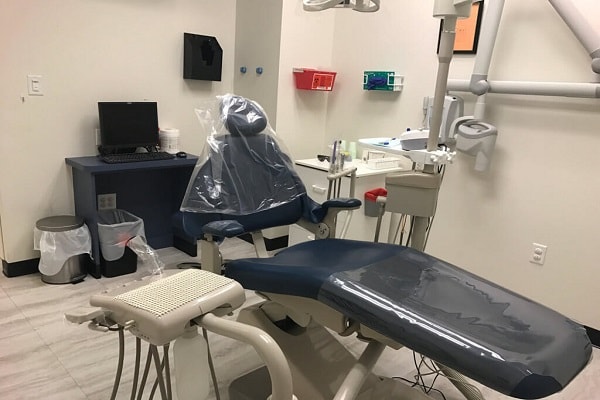 You will really enjoy going to this dentist office in Arlington, Texas. Once you enter the dental office you will find nothing but friendly people who want to help you get your perfect smile back.
Read More