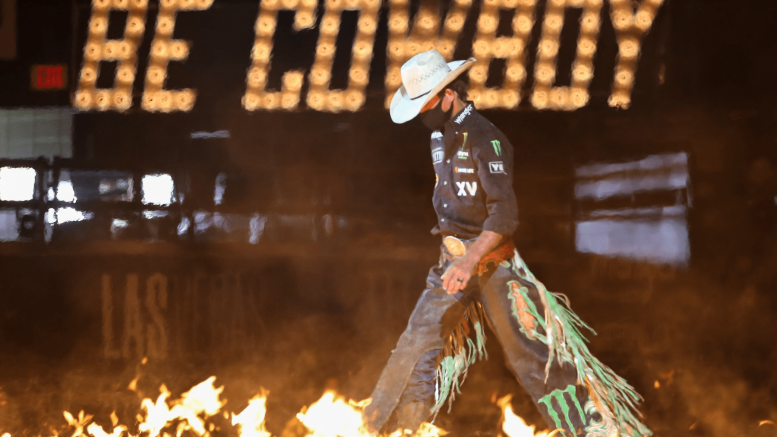 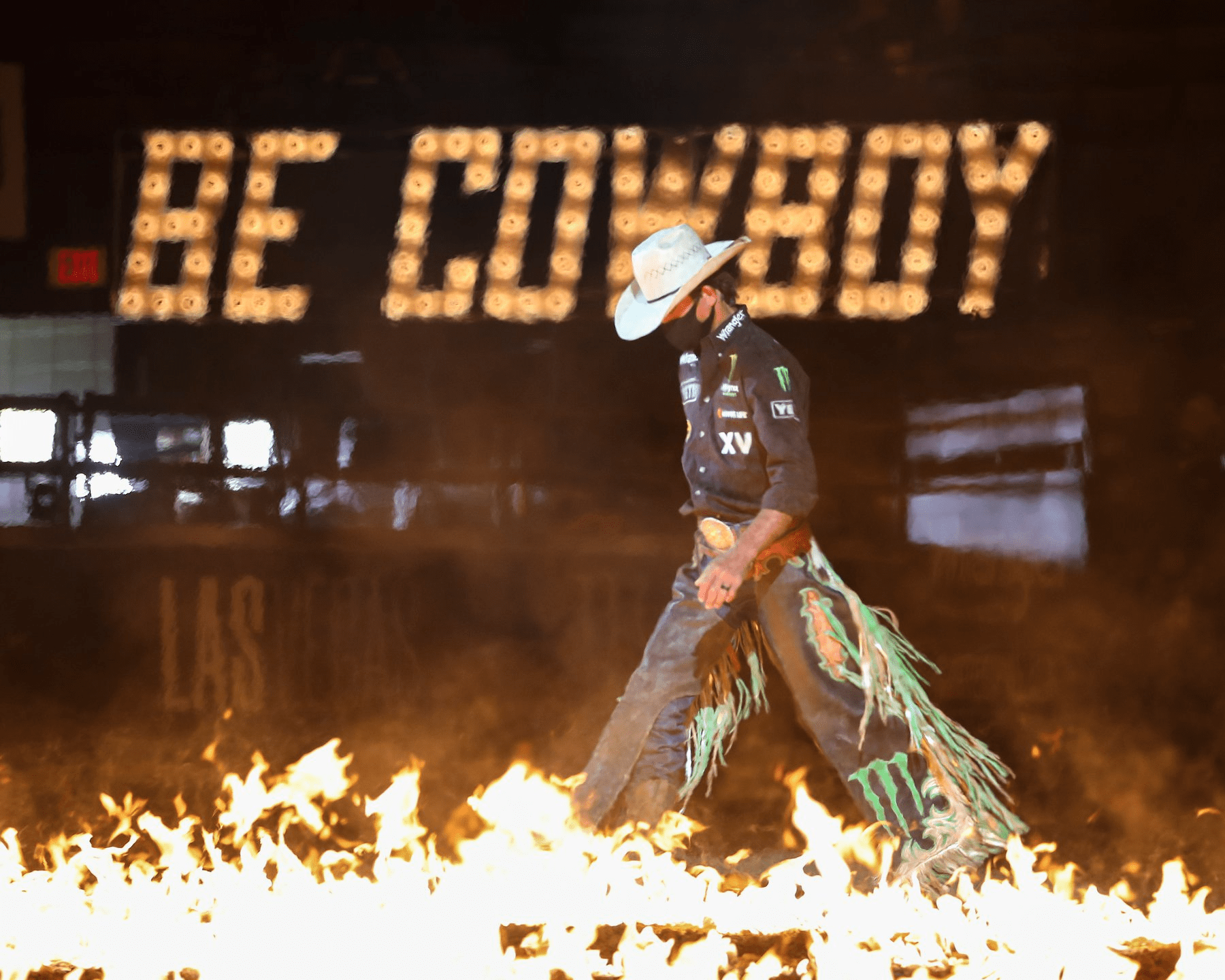 The 2020 Professional Bull Riding World Finals: Unleash The Beast will be held on November 12th through November 15th at the AT&T Stadium in Arlington. Originally planned for the T-Mobile Arena in Las Vegas, the event has relocated to the American Dream City due to COVID-19 restrictions.

More than 1,200 cowboys from all over the world hold Professional Bull Riders memberships. The best of these members will meet at AT&T Stadium on November 12th for the 4-day event. World Finals’ Contestants will compete in four bull riding disciplines – breakaway roping, barrel racing and team roping (heading and heeling). The World Champion will win a $1,000,000 dollar bonus and solid gold buckle while the event winner will go home with $300,000.

The Professional Bull Riders originated in 1992 in a hotel room in Scottsdale, Arizona when 20 professional bull riders each contributed $1,000 to start the organization. The riders’ hopes were to move away from the more traditional rodeo scene and to make the rodeo’s biggest attraction, bull riding, a spectacle to be compared to any other million-dollar professional sport.

Since the first PBR World Finals in 1994, every World Finals event has been held in Las Vegas, either in MGM Grand Garden Arena, The Thomas & Mack Center, and the T-Mobile Arena. The 2020 World Finals was originally planned for T-Mobile Arena but was moved to Arlington’s AT&T Stadium due to some of Nevada’s COVID-19 restrictions.

PBR Commissioner Sean Gleason said, “If we are not allowed to conduct the PBR World Finals in our traditional home of Las Vegas, there is no better place than the largest stadium in North America.” Thankfully for PBR, AT&T Stadium is no stranger to cowboys.

However, this is not the Professional Bull Riders’ first appearance in the Texas-sized stadium. The highest attended event in PBR’s history was the 2018 Iron Cowboy event, which held 46,000 fans. Gleason shared his opinion on PBR returning to Texas by saying, “We are very grateful to Governor Abbott and the state of Texas, who moved at lightning speed to make this happen, as well as our partners in the city of Arlington, the Visitors Bureau, CBS Sports and AT&T Stadium for welcoming PBR and our loyal fans for championship week.”

This will be the first PBR World Finals in Texas but will also be the first to be held anywhere outside of Nevada in 26 years. With such a rich history of Western sports, Arlington is sure to show Texas-sized hospitality for the bull riding event and its attendees. All four days of the event will be broadcast live on CBS Sports starting November 12th.