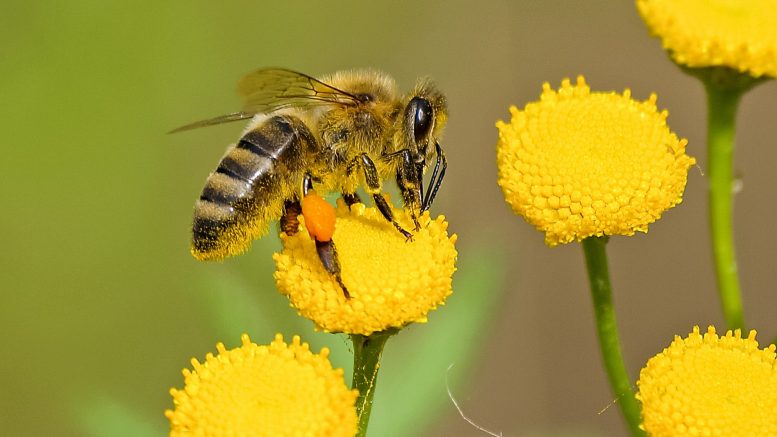 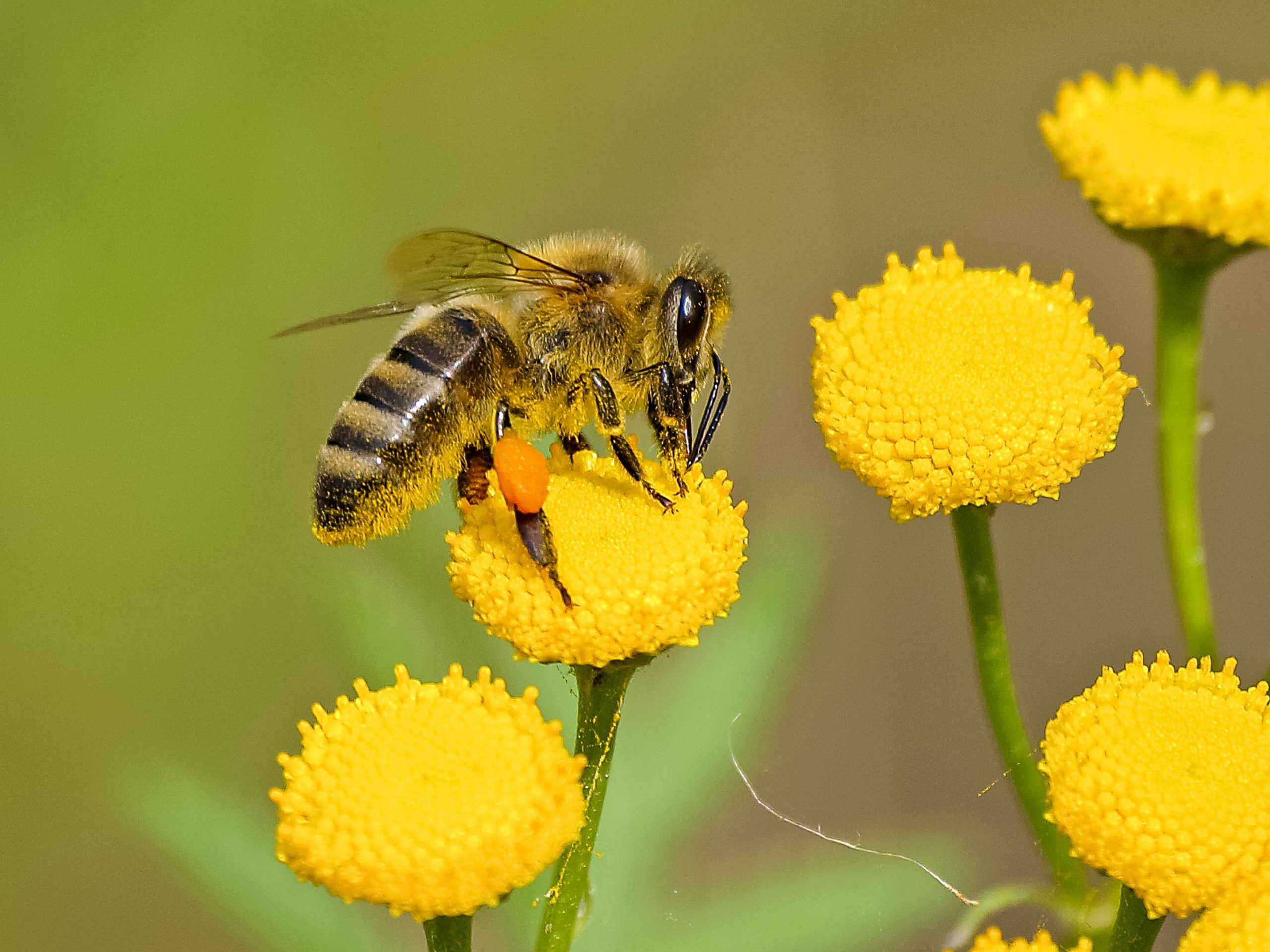 As consumers become more conscious of where their food comes from, it is important to think about pollinators; the many species that help reproduce and grow our fruit and vegetables.

Pollinators are vital to our ecosystem and range from native bees to bats and beetles. As pollinators go to each plant, they are able to aid in the fertilization process for plants to grow. They are so important that one of every three bites of the food we eat is contributed to the work of these pollinators and 90% of flowering plants depend on them to reproduce, according to Bee City USA.

The number of pollinators has been decreasing dramatically over time, for instance, the honey bee has been declining since 2007 at a rate of 44% or more each year. Population decrease of pollinators is due to a variety of factors such as exposure to pesticides and habitat loss. Habitat loss can occur when we build structures and roads for cities and towns or grow large crop fields. Pesticides are harmful because they act as a poison to pollinators, which can cause death or disorientation when consumed.

The Bee City USA Committee is a nonprofit organization that stands for the conservation of pollinators. In 2019, Arlington was the 100th city to become an affiliate of Bee City USA. Affiliates of the organization bring awareness about pollinators and their habitats while also focusing on endangered species and reducing pesticide use. Additionally, Arlington’s Bee City committee provides educational resources on pollinators and promotes conservation and restoration on private as well as public land. Arlington will also host at least one Bee City USA event every year.

The organization exists in many cities around the country that are called Bee Cities. Similarly, there are also Bee Campuses which are found in schools. Bee Campus activities include offering courses that incorporate the conservation of pollinators and enhancing pollinator habitats through service-learning projects. Currently, there are 103 active Bee Campuses and 111 Bee Cities in the U.S.. Bee City USA is partnered with the Xerces Society of Invertebrate Conservation to provide affiliates with information and support needed for outreach and conservation. The Xerces Society has the same goals as Bee City USA while also conducting their own research.

We can all help to contribute in different ways through Bee City USA or on our own. From donating or helping your school or city apply to become an affiliate of Bee City USA, becoming a sponsor or going to Bee City USA events near you to support the cause. A more simple, everyday task to help would be to plant native flowers in your yard while not using pesticides on them, as suggested by Marla Spivak, an American entomologist.

The City of Arlington’s commitment to the Bee City USA committee will help lead other cities across DFW to follow the same initiative of pollinator conservation. By helping protect bees and other pollinators, we can have peace of mind knowing there will be a continuation in the food supply.

15+ Black-Owned Restaurants you can support in Arlington